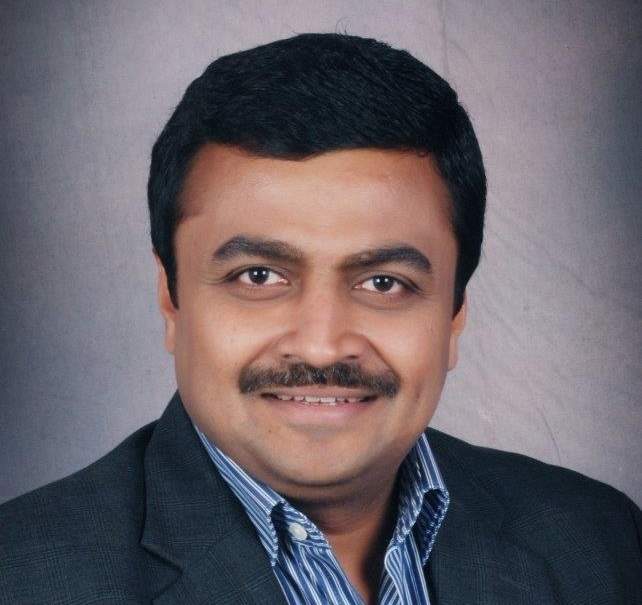 AI is the current buzzword and we have come across copious examples in retail, manufacturing, etc. Do banks adopt AI like others industries or are they different from other industries, with respect to how AI can be used?

Banking is a world of opposites. While on the one hand, we have the glamorous retailer outlook when banks engage with customers on the cross-sell side on the other hand banking is heavily regulated and audited, which means the rules of retail don’t work here. For example, unlike a retailer a bank can’t be lending, selling or stopping transactions merely by probabilities or algorithms – the regulators want a precise black or white answer for most of these actions. This is what we call as the Yin-Yang conundrum of AI in banking.

But there’s not much clear articulation of the tangible and significant benefits of AI in banking. Could you demystify AI for banks, from the practitioner’s perspective?

This Yin-Yang conundrum also restricts AI to the peripheries of banking (e.g. chat bots, query assist, etc.) – thus just scratching the surface of the power of AI. There are two other core reasons that stop banks from deploying AI as a core strategic capability – the inability to implement the learnings of AI into the transaction ‘in-flight’ in real-time and the inability to get real-time data across all systems to power the AI in the first place. After all what good is AI if you work on stale data and enforce the learning long past the due time?

If a bank is able to overcome these – then the floodgates of the power of AI gets opened – thus contributing to the three pillars of every bank disruptively – the ability to increase the topline (cross-sell, revenues, pricing), protect the bottom line (fraud loses, compliance, charge recovery, revenue leakage) and improve the productivity of people resources of the bank.

How can banks use AI for fraud management – as this is the most quoted example?

AI for fraud management is the best starting point – more so because a good real-time enterprise fraud management deployment – will pave the way for everything related to AI in a bank. This is the most cost effective and fastest route to make AI work at an enterprise level in a bank. Think of every customer having a living soul, just like a human being and this being hidden in a bank– and all AI does is to bring this individualized collective wisdom to bear in the split second when a transaction is in flight – across any channel or interaction. Now if someone needs to do serious defrauding, he has to virtually stalk the customer individually over maybe many months! By the way the same segment of one intelligence can also run on the same engine for real-time cross-sell.

Fraud and cross-sell can run on the same engine? How is this made possible?

AI is usually associated with robots replacing humans. What is the truth? Is there a man-machine conflict?

Current front-end systems tend to deskill the “Teller”. An AI based system like the one I mentioned can provide real-time conversational intelligence to the Teller based on the collective wisdom and unlock the teller potential. For a bank this will lead to a huge productivity gain at marginal costs. Banks need to look at this as AI assisting tellers to unlock their true potential.

Now that we understand the power of AI, how can a bank walk the talk? What does it take to implement such an approach?

The simple answer – deploy an AI based real-time enterprise fraud management system with cross channel prevention capabilities. This becomes the bedrock on which the entire enterprise AI of the bank rests. By doing this, the bank will not only aggregate entire data in real-time, but also get the ability to intervene and stop transactions in-flight. This then becomes the sensory organs and the arms and limbs for the AI system.

This approach also ensures that banks don’t need to take a revolutionary approach but an evolutionary approach. Since the entry point is an EFRM system, this approach also ensures that the bank can cut across the bureaucracy, silos and legacy within the bank. The current AI ecosystem enables the bank to have a very low TCO newgen stack running on commodity bare-metal either in prem or on cloud.

Topics in this article: sponsored