US data and analytics specialist Teradata has developed a system for banks to analyse web and mobile data alongside traditional information.

Until now, banks have been able to analyse a limited number of web data streams along with traditional data using Teradata’s Integrated Web Intelligence<http://www.teradata.com/t/products-and-services/integrated-web-intelligence/>tool.

The system allowed banks to view data from 10 different sources such as Google’s web advertising tool Doubleclick, Google web analytics and other web analytics tools such as Omniture. Now the data giant has developed a system for third party software developers to integrate up to 2000 new fields of data. 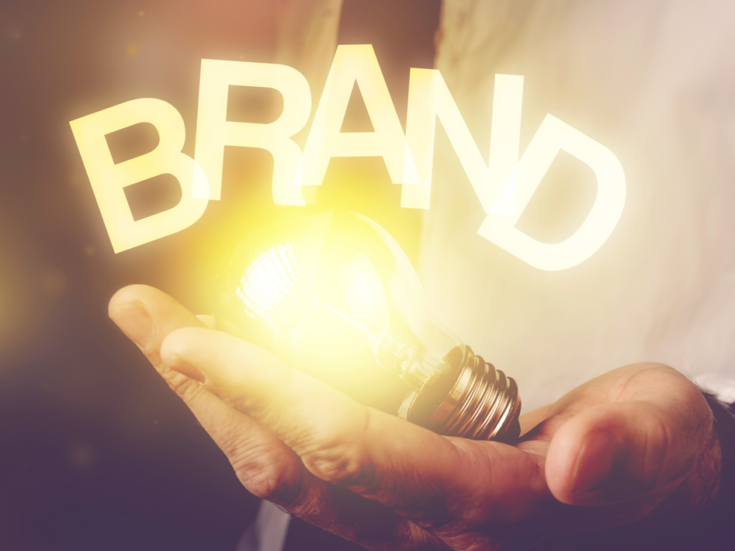 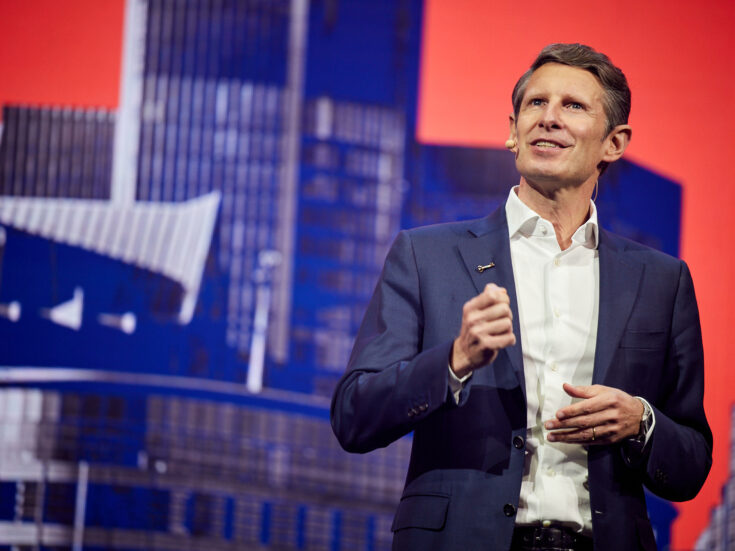 “This data can now be seen alongside more traditional customer data, such as when and where transactions took place,” said Barrett.

The improvement has been facilitated by Teradata which provides code and protocols for developers to use openly, in the same way that Facebook, LinkedIn and Twitter allow third party developers to use its code in order to build new, bolt-on products.

Barrett said that the new “open API” development is due to go into testing with a number of its clients over the next three months.

Barrett added: “This development has the potential to let banks analyse their customers’ activities regardless of whether they access the bank using the internet, a smart phone or an ATM.”

“It will also provide banks with a new way of seeing just how effective their marketing spend is,” he said.

Banks are increasingly spending more time and effort on marketing through social media and the internet; but they also continue to use TV, print and direct mail.

This development would allow them to track the results of this marketing activity in one platform, Barrett added.