As we close 2022, global markets remain mixed, passing through waves of optimism and fear. The year has largely been defined by the combined headwinds of inflation and central bank rate hikes, with investors grasping for any signs of them moderating.

After an exceptionally strong 2021, markets globally have receded in 2022 – a sign of an end to the age of excess liquidity thanks to inflationary pressures. There are, however, signs that investors are starting to look beyond the 2022 ‘valley of fear’ into the ‘sunnier uplands of optimism’ and, potentially, a lower inflationary environment in 2023 and beyond.

The S&P500 clocked a rebound in the last quarter of the year so far (as of 12/12/2022), going in the green in October and November – and investors hope the charm rubs off into the final month of the year. The tech heavy NASDAQ100 meanwhile has had a rather modest few months in comparison – symptomatic of the heavy tech rout this year, with the index down more than 30% YTD.

With record inflation and aggressive interest rate hikes this year, and no concrete signs of any slowdown yet from the Federal Reserve, there are genuine worries of an impending economic downturn in the US in 2023. The inverted yield curve is yet another indicator of the market sentiment as the 10-year treasury bonds are yielding around 3.5% in comparison to 4.3% for 2-year bonds. However, whilst rates are surely set to rise further, the incline should moderate as central banks start to assess whether they have done enough to douse the inflationary fire without extinguishing the growth flame.

While oil markets surged significantly in the first half of 2022 over supply constraints and due to the Russian war in Ukraine, a recession in 2023 and continued supply chain disruptions in China could pull down prices. Despite this, energy shares continue to perform well as companies remain highly profitable even with oil substantially below its peak.

China will be a key player for global economic recovery as investors will be keen to see the country’s supply chains up and running. With nearly three years of zero-Covid strategy by the Chinese government damaging both its domestic economy and exports, and considering the unprecedented widespread unrest from its people, China appears finally to be responding by easing restrictions. Investors will be keen to follow the pace at which this may happen.

In the UK, inflation is front and centre in the discussion as it continues to impact everything from consumer confidence, to pay demands and the housing market.

It is likely that a winter of discontent lies ahead of us. Halifax has reported this week that UK house prices fell by 2.3% in November as surging interest rates have reduced affordability and will impact levels of disposable income. With the Bank of England’s Monetary Policy Committee set to meet on the 15th of December, investors expect interest rates will rise for the ninth time in a row from a level that, at 3%, remains historically low. Mortgage rates have retreated in recent weeks (from the extreme levels caused by the cardiac-arrest inducing mini-budget) but will not decline markedly until base-rate assumptions plateau and it will take time for consumers to get used to paying a level of interest not seen since before the Global Financial Crisis. Thankfully, many borrowers are, at least for now, on fixed-rate deals. 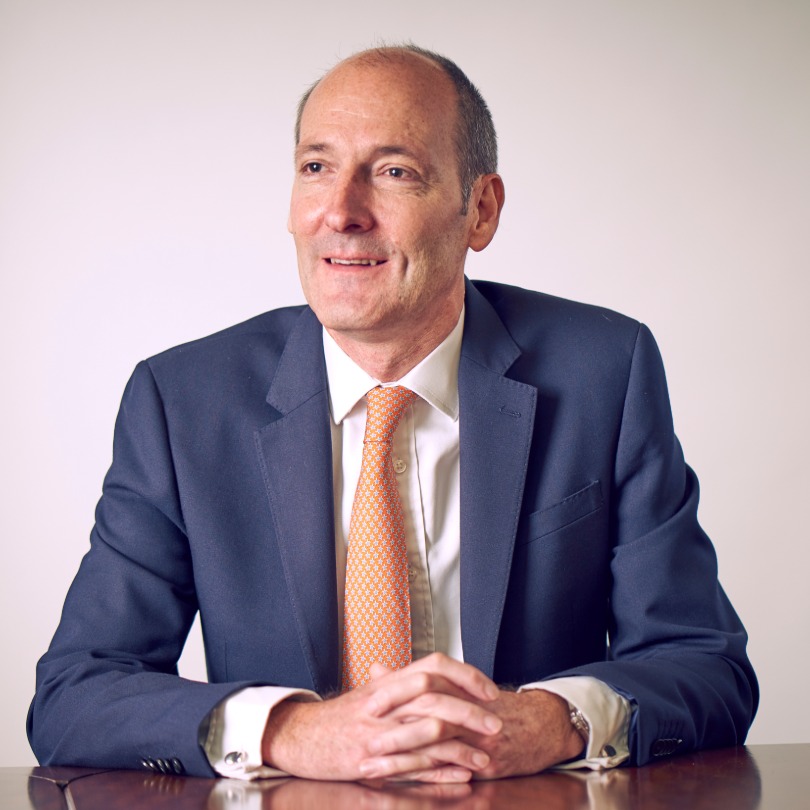