Before joining WSO2 in 2020, I spent more than a decade in chief architect roles in major divisions of Credit Suisse and Citi. This was a difficult time, since I started in 2009, right after the crash. Moreover, fintechs and digital businesses had begun delivering banking products and services through smart mobile devices and highly interactive web applications, using modern cloud native technologies and techniques.

Now as we head into 2023, I’m seeing that former colleagues in the financial industry have made significant progress in responding to digital disruptors. Some of the strongest indicators come from an Economist Impact global survey of 300 C-suite banking industry executives. Among respondents, 84% reported that they have, to some extent or more, the necessary technological tools to create new digital products and services. Additionally, 77% of executives surveyed predict that they will serve customers via digital channels, such as online and mobile applications, to a large or great extent over the next two years.

At the same time, if the Economist Impact survey results are correct, the fintech revolution appears to have peaked, or perhaps, as I overheard at Finovate 2022 in London, it has entered a midlife crisis. Fewer bank executives surveyed saw fintechs as competitors, and nearly half of their organisations had already partnered with fintech startups.

In 2023, banks will continue to compete more on digital innovation and continue to invest heavily in cloud migration and modern applications. At the same time, the trust in traditional financial institutions to preserve security, conform to regulations, and offer a full suite of services remains a strong factor in their favour. For this reason, partnerships between banks and fintechs are providing win-win scenarios, and over the coming year, we can expect these deals to grow.

Meanwhile, the survey found that firms just getting started with cloud native apps project a 230% increase in their percentage of cloud native applications, from 23% to 53% in the same time period. So, there’s a real potential for the remaining banks without a well-developed cloud migration strategy to lose ground against their competition.

An API-first Strategy is a Must for Speeding Banks’ Innovation

Having an API-first strategy should be a top priority among banking application development teams in 2023. APIs are the currency of the cloud-based banking ecosystem, so the sooner banks can produce them quickly and effectively, the sooner they begin to realise the resilience, agility and scale necessary to make the rest of their migration happen. If they haven’t done so already, banks should put a priority on adopting an API-first strategy that will allow them to focus on standardised ways for cloud-based applications to interact with their existing internal systems even before they transition those internal systems to the cloud.

Banks that have adopted API-first strategies will reap the benefits of faster innovation and more strategic partnerships in 2023.

Developing API capabilities early in the cloud migration process makes it easier to develop or adopt new applications across more of the bank’s services.

According to a joint survey by American Banker and Arizent, 48% of financial institutions offer banking as a platform via a third-party application. This includes private-label or co-branded credit cards where the bank (rather than the retail partner) owns the customer relationship. Additionally, 53% of these survey respondents have implemented corporate banking APIs, such as embedded money transfers on accounts payable. 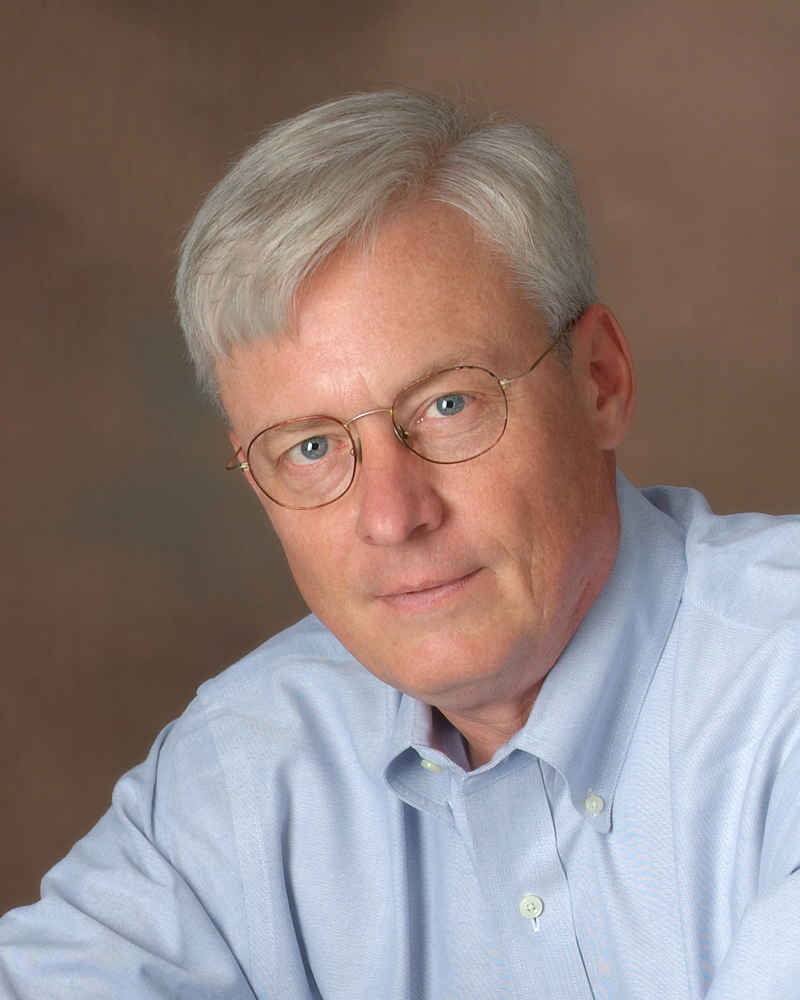 APIs Are the Keys to Unlocking Digital Collaboration in Banking

In the past, banks relied on proprietary systems and data to grow their customers and revenue share. Today, they are accelerating their growth by partnering with fintechs to add new services, embedding banking-as-a-service solutions in online retail offerings, and tapping the insights of agencies with big data expertise. APIs now serve as the keys to unlocking these digital collaborations.

However, just as banks have updated their business strategies, they will need to start modernising their APIs and services in 2023 if they haven’t already done so. It’s not enough to put an API in front of a legacy stovepipe application. Consistent consumer experiences require new banking applications with “omni-access” to a digital core where data is clean and readily available with no duplication. This is 80% of the battle. After that, it is easy to add management, security, and version control via APIs.

In the coming year, banks need to further leverage the standards that have been established for open banking and technology, since they facilitate modernisation by providing a lingua franca for APIs and applications. By adhering to these standards, banks can foster digital collaborations that exponentially grow their sales, customers and channels in ways they could never do on their own.

Banks Should Take a Data-Driven Approach to Customers Engagement

Even the most financially healthy banking customers, both retail and business) are feeling the pain of the rapid inflation we have seen this year, which will continue to have reverberations in 2023. So, the need of the hour is ‘empathetic’ banking. It’s a tough ask, particularly as recessionary pressures threaten to push banks to reduce loan access, increase the cost of borrowing, and move toward foreclosures.

Taking a data-driven approach to maintain and earn consumer trust with concrete, targeted actions can help consumers and banks alike navigate the rough seas of 2023. Banks that proactively prepare their consumers for risk will benefit in the long run, because relationships built during tough times are generally the long-lasting ones. And what is enabling banks to cut across siloed legacy systems, and work with new partners to do this better? APIs of course! APIs have been the key driver, helping banks pull data and services out of this mix to enable delivering timelier, and personalised customer experiences. 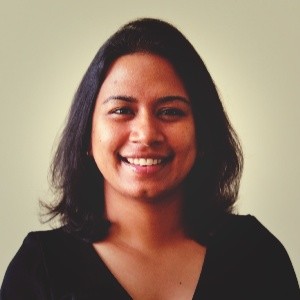 Oman Cards and Payments: Opportunities and Risks to 2025