Italian banking major UniCredit has further slashed its stake in Turkish bank Yapi Kredi as part of the strategy to streamline its structure.

The successful completion of the accelerated bookbuild offering to institutional investors slashes the bank’s interest in Yapi Kredi by about 12%.

The settlement of the placement is said to take place on 13 February. 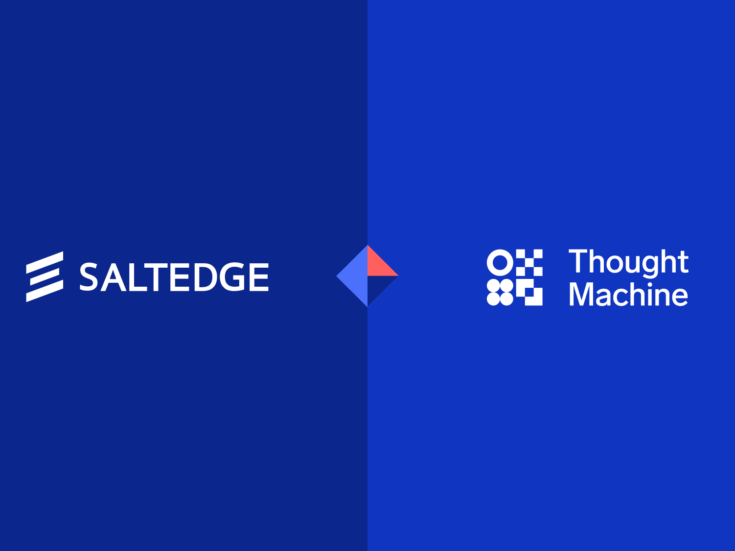 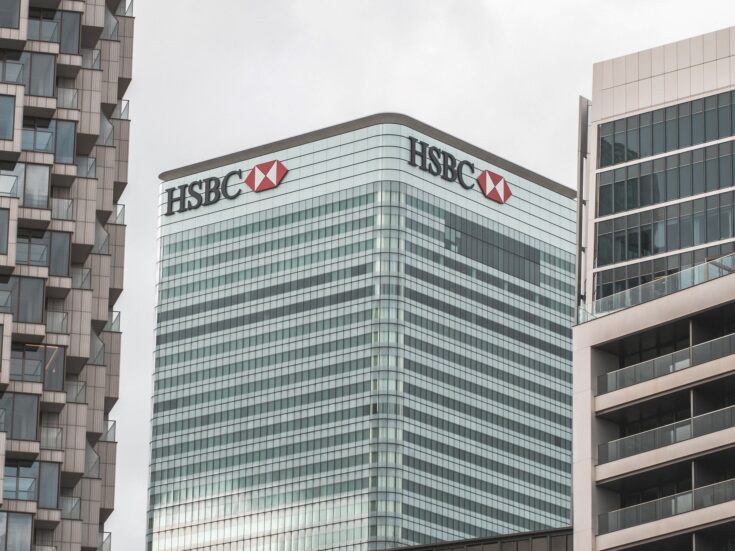 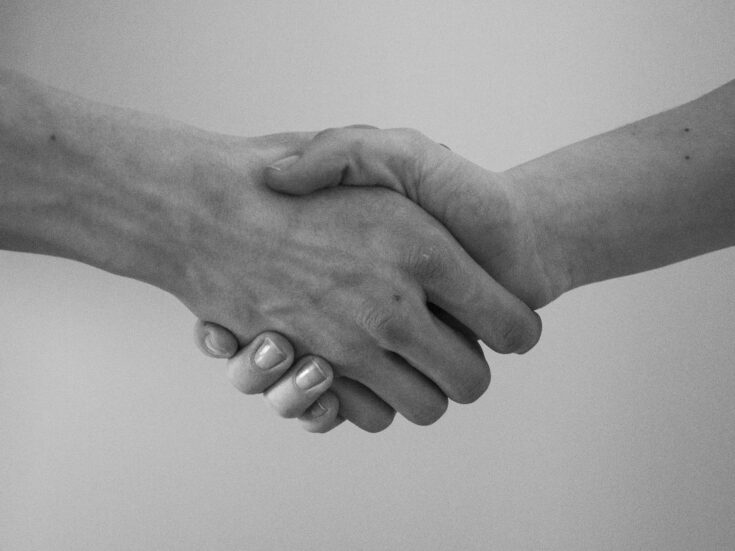 Following the placement, UniCredit will continue to directly own 20% remaining stake in Yapi Kredi which amounts to 168.9 billion shares.

In a statement, the bank said: “The transaction is part of UniCredit’s on-going strategy to simplify its shareholdings and to optimise its capital allocation.”

The bank was left with a direct stake of 31.9% in Yapi decision after unwinding the JV, which left which would reduce 20% post the share placement.

With a market value of $3.7bn, Yapi Kredi is one of the largest banks in the country.

It also operates international banking subsidiaries in the Netherlands, Malta and Azerbaijan.