With the completion of the acquisition, Brewin Dolphin has been renamed as RBC Brewin Dolphin. The firm will continue to be headed by its CEO Robin Beer.

Both RBC Wealth Management International and RBC Brewin Dolphin will operate as separate entities until integration is completed in the next few months. 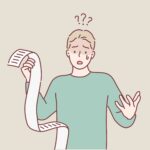 Deal News
Why the fintech industry should be worried 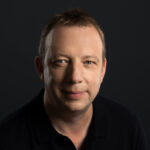 Deal News
Bitstamp CEO is out after short term in charge 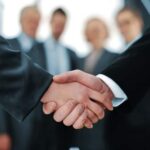 The deal creates one of the biggest wealth managers in the UK, Channel Islands and Ireland with £58bn assets under management as of 31 August 2022.

The deal has been wrapped up shortly after RBC received final regulatory approval from Canada’s Office of the Superintendent of Financial Institutions early this month.

“This platform enhances our franchise’s global brand, scale and stability, as we strengthen our leading position across North America and now the UK.

“Most importantly, we are looking forward to bringing together two purpose-driven organisations with a shared commitment to doing what’s right for our clients, our communities and each other.”