The bank also raised a second $250m Series G extension, which was led by Sands Capital.

The recent fundraising valued the digital bank at $30bn, up from $25bn in the earlier fundraising this January when it obtained $400m. 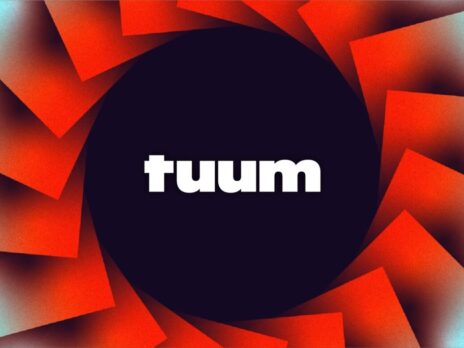 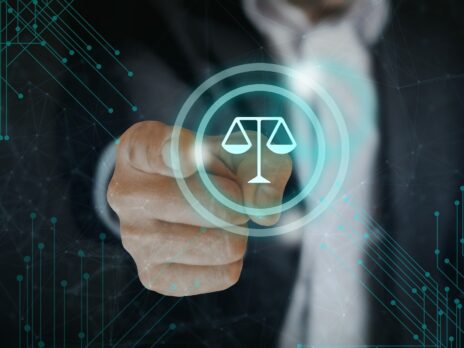 US consumer regulator ramps up efforts to curb junk fees 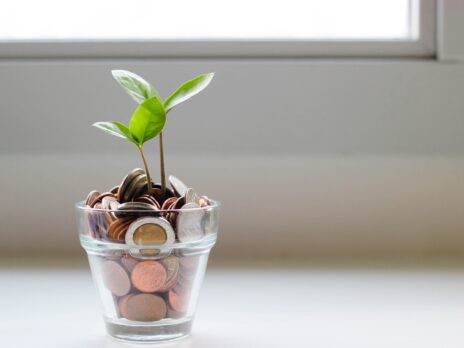 The lender will utilise the fresh capital to expand its product line-up with new solutions.

It will also use the infusion to support its hiring drive and international expansion strategy.

The unit secured a $70m infusion from its parent company, while JPMorgan Chase, Goldman Sachs Group and Bank of America contributed revolving credit lines worth $65m.

Nubank founder and CEO David Vélez said: “Around 50% of the population in Latin America still does not have a bank account. Credit card penetration is, on average, 21%, while in the United States this number is over 70%.

“This new funding will help us to keep democratising access to financial services across the region.”

Nubank currently has 40 million customers and in the first five months of 2021 is said to have grown at a pace of over 45,000 new customers per day.

With a presence in Brazil, Colombia and Mexico, the firm has expanded its core credit card product offering to a complete digital banking platform.

Recently, the bank purchased Brazilian digital investment platform Easynvest with more than $5bn in assets under custody and a client base of 1.6 million.