The retail division of Nomura Holdings has reported a pre-tax income of JPY36.7bn ($304m) for the second quarter, a decline of 5% compared with year ago quarter.

Nomura in its earnings statement said that the unit continued to gain traction in transforming its business model. The retail arm’s second quarter annualized recurring revenue was JPY78.3bn, roughly unchanged from the previous quarter despite the sharp market decline.

Overall, the Nomura group posted an attributable net income of JPY46.6bn for the second quarter, a decline of 12% compared to the year ago quarter. 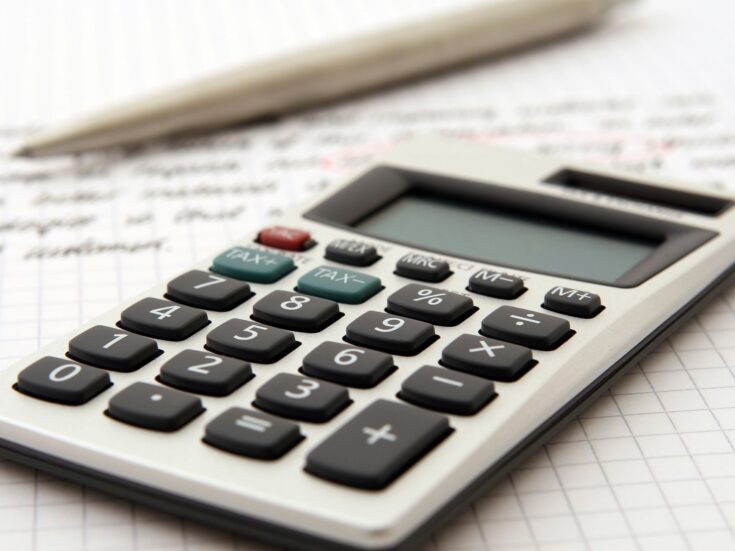 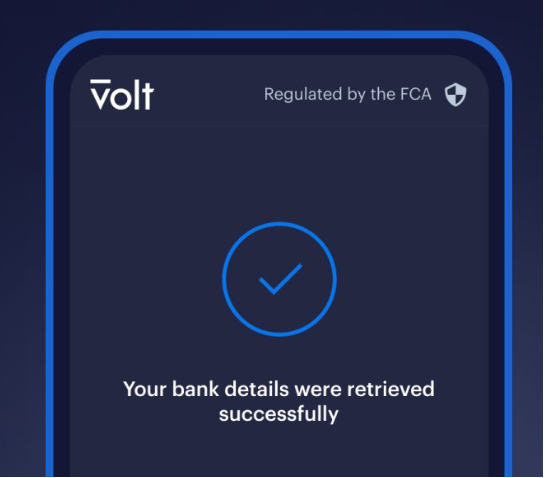 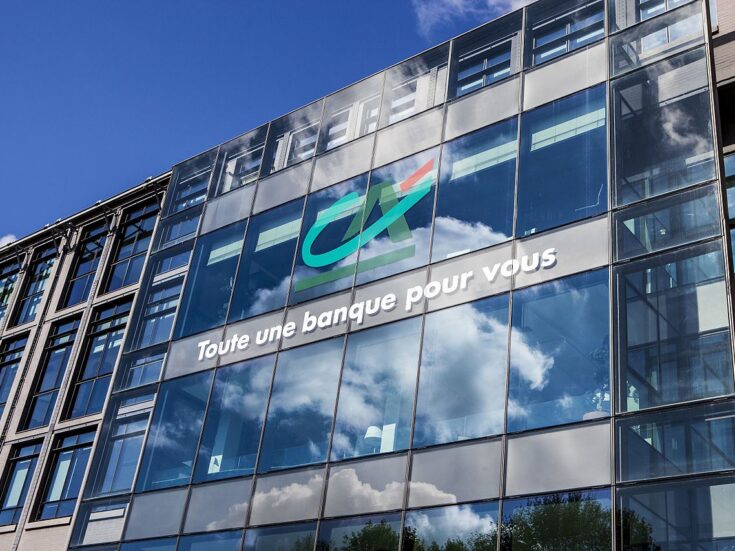 The group’s second quarter pre-tax income dropped 73% to JPY19.9bn from the year-ago quarter, while net revenue decreased 10% year-on-year to JPY336.6bn.

Commenting on the company’s performance, Nomura Group CEO Koji Nagai said: "We saw a slowdown in the second quarter with our earnings impacted by challenging market conditions and a settlement to resolve legal proceedings. However, for the six months to September, revenues and income increased year on year across all businesses, highlighting the progress we have made to improve profitability.