Use of financial technology (fintech) services by digitally active consumers is expected to double within the next 12 months, according to the first FinTech Adoption Index from EY.

The survey, that studied consumers in Australia, Canada, Hong Kong, Singapore, the UK and the US, revealed that 15.5% of consumers have used at least two fintech services in the past six months.

Among the various fintech products evaluated in the survey, payment services recorded the highest adoption rate at 17.6%, followed by savings and investments (16.7%). 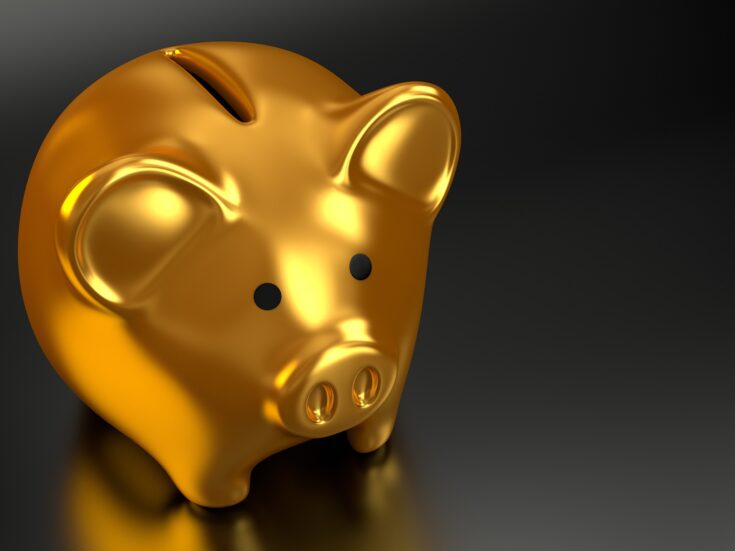 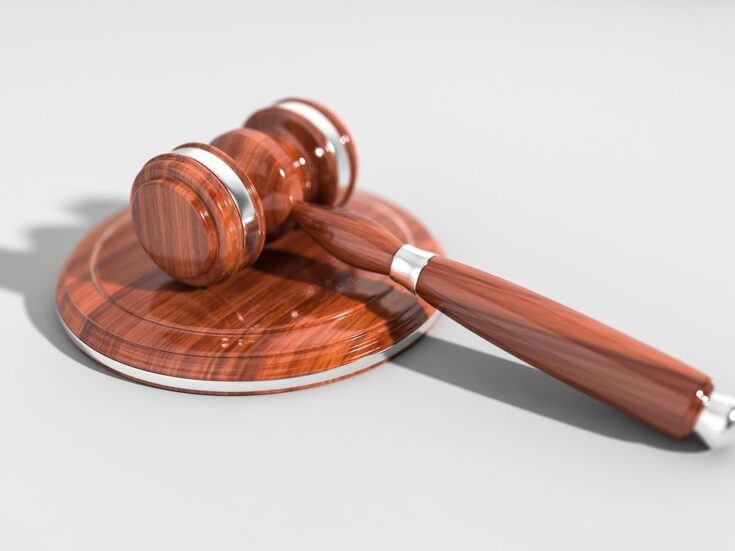 The study also unveiled that younger, higher-income customers are early fintech adopters, with the 25 to 34 years customer segment representing the majority (25.2%) of respondents who used at least two fintech products in the past six months.

Rate of fintech adoption is higher in urban areas, with adoption rate by urban consumers greater than the 15.5% average for all regions surveyed.

The survey report further said that lack of product awareness remains the greatest impediment to fintech use among consumers.

EY Global FinTech leader Imran Gulamhuseinwala said: "The adoption of FinTech products is relatively high for such a new sector, so the risk of disruption is real. As FinTech continues to catch on among consumers, traditional financial services companies will have to reassess their view of which customers are most at risk from the new competition and step up their efforts to serve them effectively."