Less than a month after Raiffeisen’s acquisition of a 70% stake in Polbank, its Austrian-based rival Erste has announced that it is targeting growth in Poland.

Erste would be following its domestic rival and Spain-based Santander into Poland, who have acquired controlling stakes in Polbank and Zachodni respectively.

Erste said that it is also keen to expand in Hungary as well as in Serbia.

An Erste spokesperson told RBI that the bank had no specific plans yet, but added: 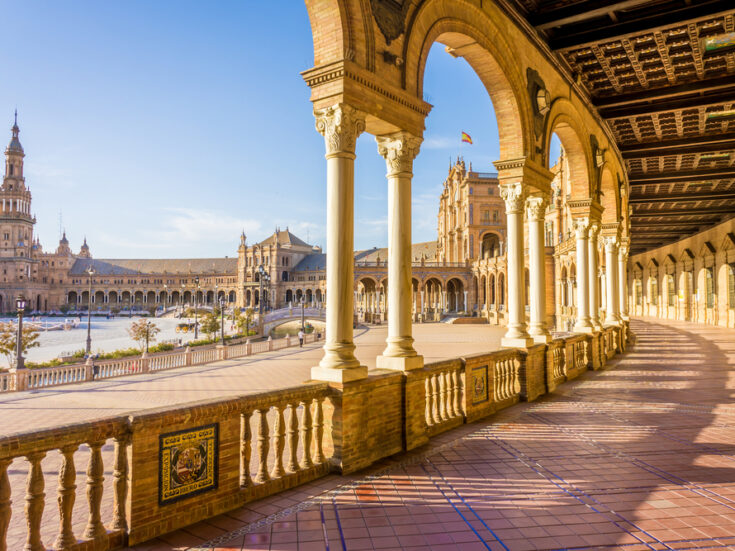 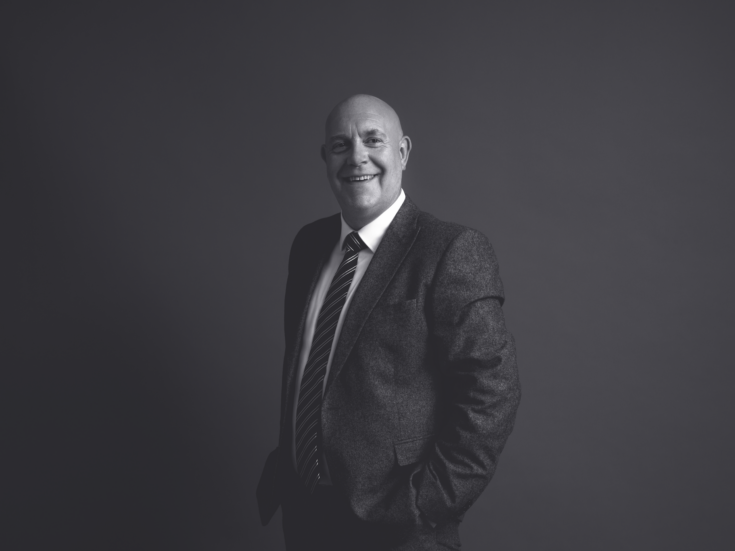 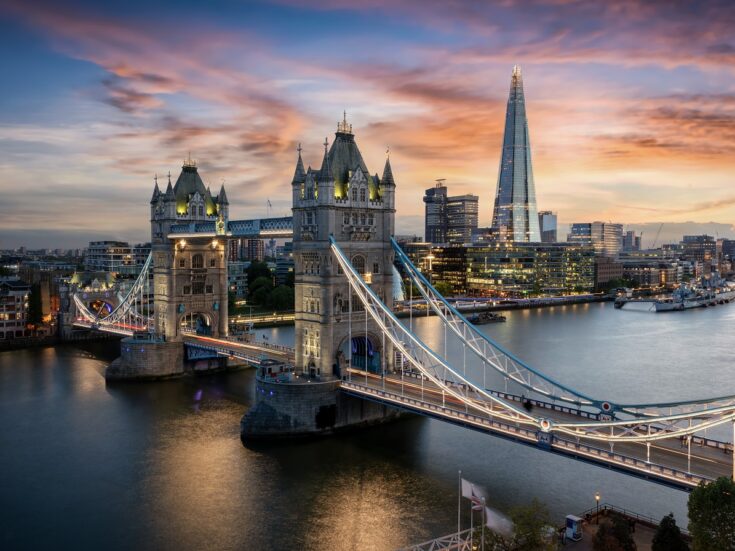 “We are monitoring the situation in Poland. Overall, we are interested in the CEE region and we will take a very close look at everything that is going on in the market,” he added.

“As a retail bank, our goal is to acquire a market share of at least 20 per cent in each market. This is currently not the status quo in Hungary and Serbia. In the two countries acquisitions would be reasonable, but only if the target bank has more deposits than credit, so as to match our business model. There is no such bank on the market right now,” the spokesperson said.

Erste has no retail banking network in Poland, the region’s largest economy. It currently operates a securities business in Poland.