DBS Bank India has bought a 9.9% stake in a local non-banking finance company called Svakarma Finance in a bid to further bolster its presence in the country.

The financial details of the deal were not divulged.

“DBS will continue to identify opportunities to support lending to micro enterprises in a cost-efficient manner through its own expanded franchise as well as through partners.” 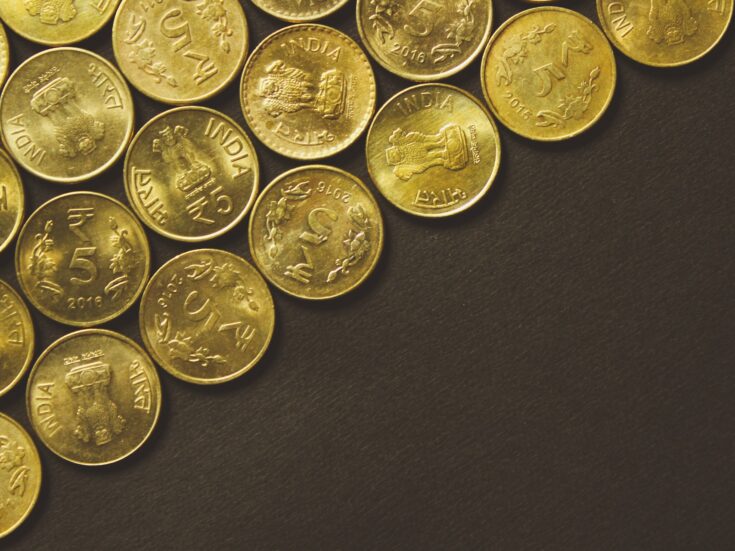 It added that the deal will help in delivering financial solutions to micro enterprises through direct lending and co-lending.

Svakarma was established by ex-bankers as a non-deposit taking NBFC. It focuses on lending to Micro, Small and Medium enterprises (MSMEs) across several industry verticals.

Currently, it has presence in the states of Gujarat, Maharashtra, and Tamil Nadu, and aims to expand its network across the country.

DBS Bank, on the other hand, has been operating in India for 28 years now. It offers consumer, SME, and corporate banking services in the country.

Currently, the lender has more than 500 branches across 19 Indian states.

Earlier this month, DBS Bank India partnered with another NBFC Bajaj Finance to launch its first credit card in the country.