Spanish banking group Banco Bilbao Vizcaya Argentaria (BBVA) has launched a new online app-based service known as Tuyyo to support remittances to Latin America and the Caribbean from the US.

Tuyyo will facilitate almost instant fund transfers and reduce costs involved by phasing out the involvement of money transfer agents.

Users can retrieve funds at Bancomer ATMs across Mexico, even without a bank card or account, or at cash pickup locations.

Funds can also be sent to bank accounts at partner banks of BBVA. 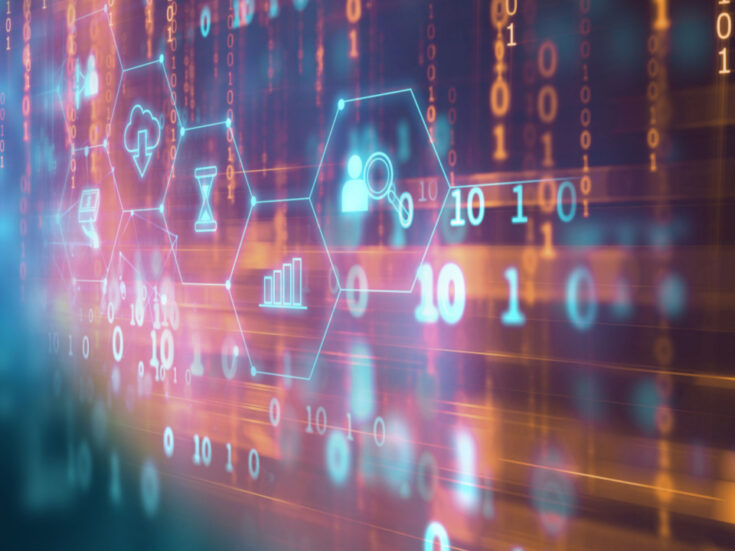 Moreover, the service will allow senders to include a message with the remittance notification, a feature which will be expanded in the future to include voice and video messages.

The first transfer made through the app will charge only foreign exchange costs, following which the service will charge a flat fee of $5.49 along with the forex rate applied.

Consumers using the service for the first time in Mexico will also have to visit a BBVA Bancomer branch for identity verification following which they have to only enter a code into any Bancomer ATM for cash withdrawal.

Tuyyo will also add support for insurance or micro-financing solutions in the future, with the sender making bill payments through the app for the benefit of the receiver.

The service will initially facilitate remittances from the US to Mexico, which records over $27bn flows annually.

Plans are on for a broader rollout of the service across Latin America later.

BBVA customer and client solutions global head Derek White said: “People feel a strong sense of duty to help out their families. This is one way to say, ‘We still love you even if we can’t be together right now.”