European banks have declined the European Central Bank’s offer to pay them to keep loans flowing to eurozone businesses.

The ECB’s plan is to offer banks cheap loans in order to stem the economic downturn that threatens to push Europe into a recession.

Banks say they need to find profitable uses for the ECB’s cash, which is not granted in a shrinking and uncertain economy where businesses are at increasing risk of default.

The prospect of losing capital outweighs a gain of a few tenths of a percentage point in interest rates. 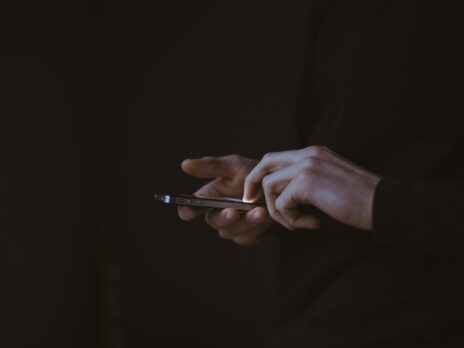 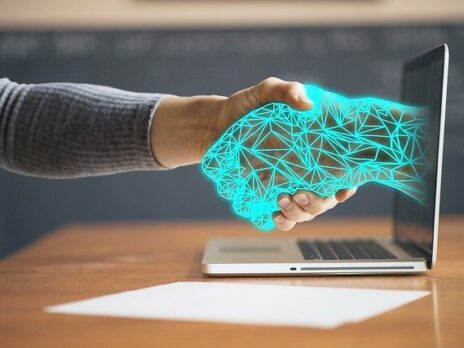 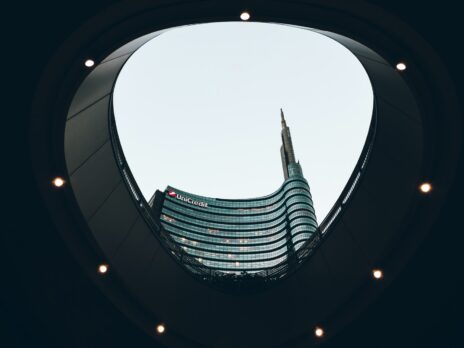 UniCredit likely to give up Otkritie Bank takeover plans

Real risk of a recession

ECB President Christine Lagarde has warned that the eurozone economy could shrink by as much as 12% this year and that the shape of any recovery was highly uncertain.

The European Central Bank has rolled out its cheapest ever loans for eurozone banks and said it would consider expanding a €750 billion bond-buying program, amplifying its firepower to contain the economic fallout from the coronavirus pandemic.

In Europe (unlike in the US), businesses tend to borrow from banks rather than financial markets, making bond purchases less effective if banks are lukewarm to the project.

So, the key to the success of the central bank’s plan is a European banking sector that is still saddled with debts from its last crisis and remains fragile and fragmented.

Under the program, first launched in 2014, the ECB pays eurozone banks to borrow money for three years, provided they channel that money into fresh loans for the real economy.

The central bank has sweetened the loans several times, most recently last week, but analysts still don’t know if it will succeed in luring many more eurozone banks.

If it doesn’t, there could be more business failures in Europe and lasting damage from the crisis.

Meanwhile, there is a record surge in demand for credit from businesses needing working capital, according to an ECB survey published last month.