National Australia Bank (NAB) CEO Andrew Thorburn in a federal inquiry admitted that taking fees for the services that the bank did not provide was ‘wrong’. However, he did not accept it as ‘dishonest’.

Thorburn said the same while appearing at the banking royal commission, established to investigate scandals that jolted the Australian financial sector.

Thorburn was quoted by Reuters as saying in the inquiry: “I don’t think … there was an intention to not do the right thing.

“I think it was wrong that we didn’t pick it up, and I think we got onto it reasonably quickly but it was a process error. It broke trust with our clients.” 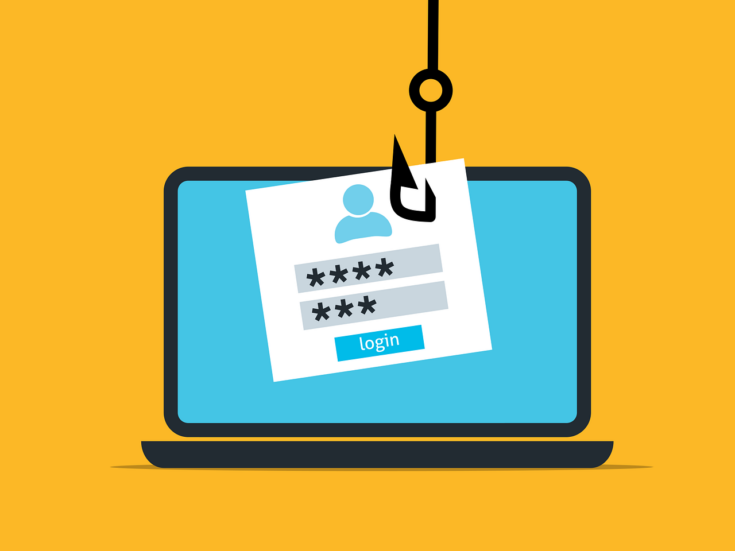 Answering to the investigators, Henry said that it may take a decade to change this profiteering culture in the NAB.

He also added that customer trust in lenders has ‘eroded to zero’ following such allegations.

The royal commission, which started investigations at the beginning of this year, is set to continue hearings till Friday.

Led by retired judge Kenneth Hayne, the commission will submit its report to the government by February next year.

The Australian banking sector is investigated for allegations on bribery, charging fees against no service or from accounts of deceased people as well as frauds.

With such wide range of allegations, experts opined that the Australian Banks now face an enormous challenge to restore trust among consumers.