Total financial services industry M&A deals worth $2.2bn were announced in Europe in May 2022, led by AUB Group’s $746.74m acquisition of Tysers Insurance Brokers, according to GlobalData’s deals database. 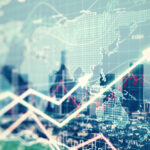 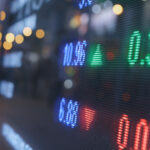 The top five financial services industry M&A deals accounted for 90.4% of the overall value during May 2022.

The combined value of the top five financial services deals stood at $1.98bn, against the overall value of $2.2bn recorded for the month.

The top five financial services industry M&A deals of May 2022 tracked by GlobalData were:

2) The $700m acquisition of BNY Alcentra Group by Franklin Resources

Topics in this article: featured