The publication of the much-anticipated Calvert-Smith report in July brought fresh, and unflattering, attention to the SFO, laying out its failures in Unaoil and exposing the agency’s serious issues with its performance, culture, and senior management – particularly director Lisa Osofsky.

As misery loves company, the blows dealt by the report came alongside criticism of the SFO for failing to overturn an employment tribunal’s decision for wrongful termination, and was preceded by the Altman Report, highlighting the agency’s failures in the Serco prosecutions. What’s more, UK fraud is currently in a spiral and the finger has been pointed squarely at the SFO. Recently, the Social Market Foundation labelled the UK ‘the card fraud capital of Europe’ with Brits falling foul to scammers at a higher rate and bigger cost than any other country. Fraud has become a norm of people’s everyday lives and the system seeking to deter and prosecute fraudsters is clearly broken.

However, with all chips down and cards laid bare, can the SFO begin to turn the tide?

Perhaps the most significant stumbling block in the UK’s line of defence and prosecution against fraud is a woeful lack of resourcing. Unfortunately, this problem is nothing new, and under resourcing has plagued the SFO and other regulators for years.

Comment
Sunbit: the fast-growing BNPL unicorn carving out a niche for non-discretionary spend
Comment
ASB staying ahead in the digital innovation curve
Comment
ING set to put its UK unit out of its misery
Data Insights
View All

How can an agency facing an increasing onslaught of fraud be expected to effectively fulfil its purpose when cases are drastically short staffed? The effects of this issue were highlighted by the mishandling of the Unaoil case. Case handlers were simultaneously working on other cases, whilst some were working on annual leave, and even in one instance, whilst on sick leave. Under such circumstances, performance standards simply cannot be maintained.

The Calvert-Smith report does suggest a solution: that the SFO’s resource allocation should be laid out ahead of an investigation and reviewed at intervals throughout the case. Yet, simply put, procedural changes will prove a fool’s errand if there are not enough staff to effectively implement the new procedure and tackle the task at hand.

The cause of the issue is rooted in financial resourcing, and so the emphasis needs to be on the UK government to step in and provide the necessary funds for the SFO to return to full strength if it is going to make a dent in this onslaught of fraud. Yet, the Government seem to be moving in a different direction, recently proposing to slash the SFO and National Crime Agency (NCA) headcounts by 20-40% over the next three years (as part of the plans to slash 91,000 civil service jobs). Any further de-funding of UK fraud enforcement would be catastrophic. Economic crime is estimated to cost the UK £100bn a year, whereas the SFO’s budget is £50.07m. Investing in economic crime enforcement pays dividends – the Government needs to wake up to this stark reality.

Whilst the deficit in financial resources is of central importance, the Calvert-Smith report also revealed critical issues in the day-to-day operations of the agency. Amongst these detailed concerns is a culture of sub-standard record keeping, improper prioritisation, and poor cooperation and communication between case teams, senior management and relevant third parties. Significantly, the report found these failings to be rooted in the agency’s senior leadership and pointed to director Lisa Osofsky in particular to steer the ship back on course and implement a positive culture shift from the top down.

Tempering this, it is important to acknowledge that the Calvert-Smith report did also identify several key issues that fell outside of the SFO’s control. Critical errors in the Unaoil case were deemed ‘unavoidable’ due to a fractious relationship with uncooperative US authorities, for example.

Yet, there remain key inefficiencies in the SFO to be rectified, and alongside increased government resources, the agency must invest in modernising its disclosure processes. With the vast amount of digital material that can now be gathered in a case, there is regularly a seemingly insurmountable volume of material and data. All of this must be reviewed in case it contains something crucial to incriminate or exonerate the defendant. Such volumes cause long, drawn-out cases which are unsuitable for a resource starved agency, and unappealing for courts who are known to delay these types of cases in favour of those with less lengthy timeframes.

In response, the Calvert-Smith report recommends the SFO work with the Attorney General’s Office (AGO) to review the requirements for disclosure, and, once again, continue to do so at regular intervals. Whilst both are clearly necessary steps, within these recommendations it is difficult to find the tangible solution the SFO can implement to solve this disclosure challenge. There is no easy fix to the SFO’s disclosure woes, but simply calling on the SFO to review the procedures around disclosure does little practical good to resolve the problem. The UK government must be pragmatic in providing solutions.

It is now crucial that the SFO and government use the Calvert-Smith report as a springboard to enact reform. The agency must rebuild its standing and regain trust from businesses and consumers, as well as rehabilitating its own internal culture and standards. The ball hasn’t just been dropped in one court – there is systematic failure across the organisation that needs addressing.

Senior leadership must stand accountable for taking action to rectify these issues and fix house. However, this must come alongside the government accepting culpability for its own role in the current state of the SFO and other regulators, and the uptick of fraud currently gripping the UK. 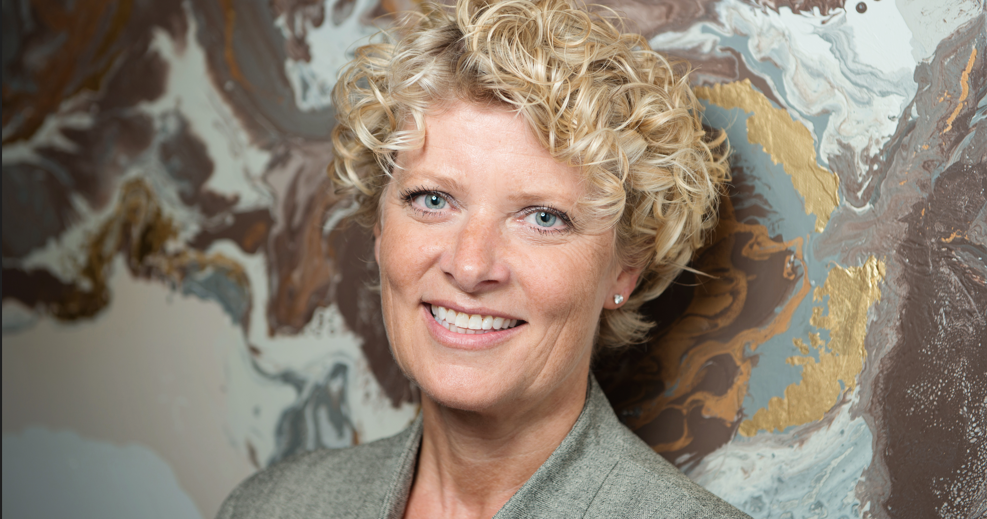 Rachel Adamson is a director at Adkirk Law