The year 2022 was by far the most eventful year for the crypto market. The industry that has been struggling for years to get mass adoption took back-to-back beatings from multiple crashes caused by hacks, poor risk management, and fraud by many of the industry’s largest players.

Alongside the crashes within the crypto market, Bitcoin’s value went down by nearly 80% from its all-time high in 2021 because of poor macroeconomic conditions namely, the continuing war in Ukraine, the Fed’s successive rate hikes, all-time high global inflation, volatile energy markets and strength in the US dollar.

To be sure, Bitcoin price touched $15,000 levels in 2022 from an all-time high of nearly $70,000 in 2021. The invasion of Ukraine in February 2022 disrupted exports for commodities including oil and gas that pushed up inflation to levels not seen in decades. To fight the high inflation, the Federal Reserve raised its benchmark interest rate 7 times to its highest level in 15 years, while the US dollar’s value strengthened throughout the year.

To top it all, uncertainties came to the social media site Twitter as it got acquired by Elon Musk. The developments in Twitter are important as it is the go-to platform for crypto enthusiasts. For example, FUD was amplified by speculators on Twitter around FTX’s sudden downfall in November that snowballed from the Binance founder’s tweet about the anomalies that were going on with Alameda Research’s balance sheet.

The negative overshadowed the good

Value propositions of crypto assets were on full display in Ukraine when the country received about $100m in crypto donations to fight the war against Russia. Its decentralised nature and imperviousness to the actions of national governments make crypto highly effective for use as donations in a fast, efficient, and permission- less manner.

The successful completion of The Merge in September is the most defining moment of 2022. The historic overhaul of the second-largest blockchain network involved the joining of the original execution layer of Ethereum with its proof-of-stake consensus layer. It took two years of testing and more than 100 bi-weekly calls by hundreds of developers globally that resulted in the elimination of the need for energy-intensive mining and an increase in security that paves the way for future scalability upgrades.

Outlook for 2023: Bullish with less Bullcrap

Leaning on the lessons of the past year, the innovations in the crypto asset space will play against the extended backdrop of the Fed’s hawkish tone to curb the US inflation, the ongoing war in Ukraine, and the badly beaten trust of the wider population in the crypto industry.

Crypto innovations will lean on the lessons of the past year. The short-term pricing and re-evaluation of the crypto assets will play against the extended backdrop of the Fed’s hawkish tone to curb the US inflation, the ongoing war in Ukraine, and the badly beaten trust of the wider population in the crypto industry.

In a bull case scenario of 2023, US inflation would drop so as the Fed’s monetary policy tightening peaks while the labour market stays strong. This means better risk sentiment for the crypto market.

On the other hand, the bear case would be that the US inflation remains sticky. Although the October and November inflation prints this year surprised to the downside, more evidence is needed to confirm a shift and there still can be uncertainties for inflation in 2023. There is a lag in the impact of the Fed’s hikes on the real economy. How much the real economy and labour market will slow down is yet to see.

With China opening up, the growth in demand will help the global economy and supply chain. However, this demand can push up the energy price globally as well and bring inflation pressure. 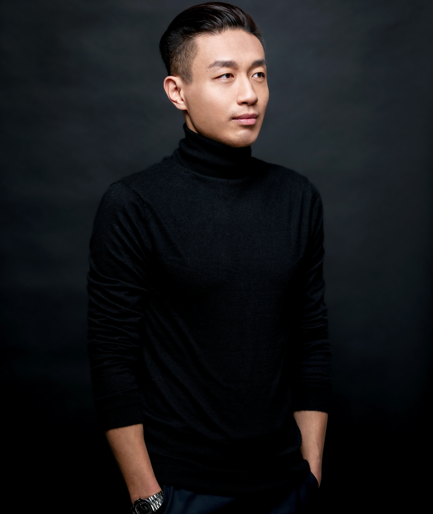