2022 may come to be seen as the end of an era in economic policy terms. A prolonged period of low interest rates (initially in response to the banking crisis of 2008, more recently to combat the economic impact of the pandemic) had fostered speculative conditions in a range of investment markets, from government bonds (widely considered to be conservative investments) to the more speculative realms of some early-stage technology companies, crypto tokens and “non-fungible tokens”.

As the pandemic waned, a reversal of fiscal and monetary stimuli was already expected. However, the Russian war on Ukraine made the process harder to manage, as inflation in many countries ended the year at more than double the rate expected a year earlier, reaching levels not seen since the 1980s. The resulting squeeze on consumers’ spending power created an increasing headwind for economic growth.

Although the level of interest rates remains low by historic standards, the pace of increase has been unusually rapid, particularly in the US. In addition, central banks, who have been heavy buyers of government bonds in recent years, stopped buying and began to reduce their holdings.

With less liquidity available, on more expensive terms, the price of financial investments fell across the board, with the greatest declines in those which had previously inflated the most.

One eye-catching statistic is that the price of the longest dated UK Index-linked gilt (a security with a government guarantee of inflation protection) fell by more than the price of bitcoin* (which carries no guarantees of anything) – a reminder that “safety” rests upon the price paid, not simply the product characteristics. There was almost no place to hide, with the energy sector a rare standout positive performer in a mainly negative year.

2023 began with interest rates and economies poised close to potential turning points. In the case of rates, after a flurry of increases in late 2022 we may be near a peak, even if the shape is likely to be more like Table Mountain than the Matterhorn. In the case of economies, stagnation or moderate recession is widely forecast for part of 2023 but the more interesting question to us is when the headwinds from energy prices wane and the tailwind from China’s reopening quickens, helping engender a cyclical recovery.

China’s abandonment of its zero Covid policy and its likely economic acceleration this year is a significant offset to the expected slowdown elsewhere. Pent-up demand, a restoration of industrial production and determined government efforts to end the slump in China’s property sector are likely to mean the world’s second largest economy is the only major centre to pick up speed in 2023, mitigating the weakness elsewhere.

The Chinese appetite for commodities

This is good news for growth but China’s appetite for commodities may slow the decline in inflation over 2023, prolonging the peak in interest rates.

Falling inflation in many economies has reduced the risk of over-zealous monetary tightening and increased the possibility of either a soft landing for the world economy or a period of relatively mild recession.

There are also some non-cyclical factors spurred by recent events that could boost the growth outcome for 2024 and beyond. Supply side disruption has encouraged “resilience” investment (“just in case” rather than “just in time”), the Ukraine war is likely to prompt higher worldwide defence spending and other global tensions have encouraged bringing capacity closer to home for strategically important sectors such as semiconductors and rare earths.

We also anticipate greater infrastructure investment in sustainable energy sources, both for climate policy reasons and to reduce dependence on hydrocarbons after the price surge in 2022.

Falls in markets, such as those seen in 2022, are rarely welcomed by investors but they produce the platform from which better longer-terms can be achieved. In the wake of the falls, a wider range of assets can be rationally invested in once more, including cash, bonds, and growth opportunities whose attractions were previously compromised by over-valuation. With 2023 having begun at a time of privation for many and widespread pessimism about the future, there is a chance that some of the foregoing longer-term positive drivers for growth in coming years are being overlooked. 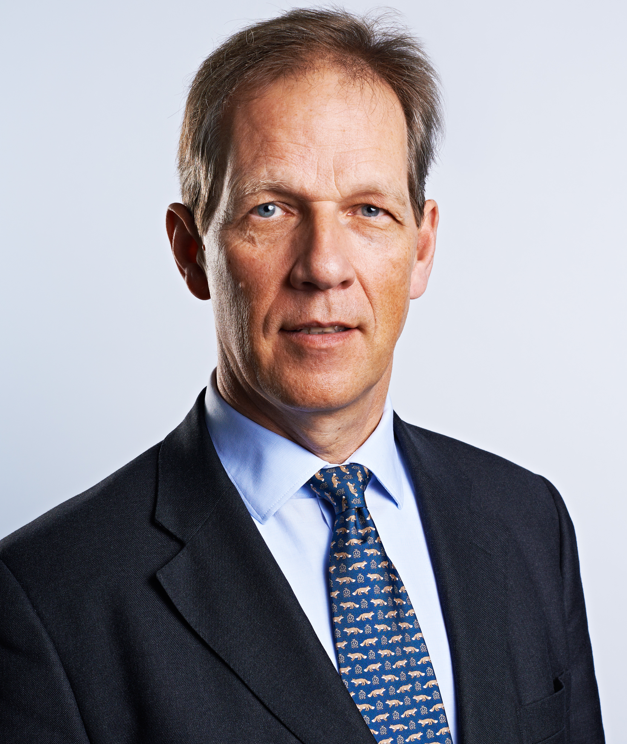 This material is a marketing communication issued and approved by Witan Investment Services Limited. Please remember that past performance is not a guide to future performance. The value of an investment and the income from it can fall as well as rise as a result of currency and market fluctuations and you may not get back the amount originally invested.

Switzerland Cards and Payments - Opportunities and Risks to 2025