Benjamin Disraeli was probably not referring to regular developments in iPhone technology when he declared: ‘Change is inevitable, change is constant.’ His quip could easily be applied to the modern tech sector, where rapid changes have enabled us to bank from our phones and make payments with the touch of a button, writes Pillsbury’s Sam Pearse

For the modern consumer, technology is a moving feast: each upgraded iPhone, tablet or laptop is quickly replaced by the latest model that is able to do so much more.

In this digital jungle it is survival of the fittest; companies like Google and Amazon are constantly having to adapt to meet the demands of a new generation of consumer that is used to getting more and more from fewer and fewer vendors.

And so it is that Amazon, having already expanded into groceries and entertainment, is now also taking steps into the world of finance, advancing loans in excess of $3bn to small businesses in the UK, US and Japan since Amazon Lending was launched in 2011.

Amazon is not the only retailer to turn its hand to lending, however. John Lewis, a household name for homeware and Christmas presents, has joined the online giant. Growing rapidly from its beginnings in 1864, it is not entirely surprising that John Lewis is also taking steps into financial services, launching a personal loan service in January 2018, offering between £1,000 ($1,390) and £25,000.

This launch only adds to John Lewis’s financial services range, with the retailer also providing insurance, currency exchange and international payment services. In its attempts to remain competitive, it also offers no hidden, administration, or early repayment fees. As companies – tech or retail – jostle for market share, should we not ask a key question: is banks’ hegemony under threat?

Given that recent studies have shown that 30% of consumers would be prepared to bank with the likes of Facebook and Google if they offered such services, this is a serious question. After all, the current generation of young adults grew up in the shadow of the financial crash and may not have totally recovered confidence in established financial institutions.

Clearly there is a challenge to traditional institutions, and so banks have reacted, investing heavily in fintech so as not to be left behind. Lloyds has recently rolled out defences against this wave of competition, armed with a £3bn investment in a new digital strategy.

Important though it is for banks to innovate, they can breathe easy for now: JPMorgan Chase’s figures, for instance, are still streaks ahead of Amazon Lending, with a staggering $130bn provided to small banks in that same period. 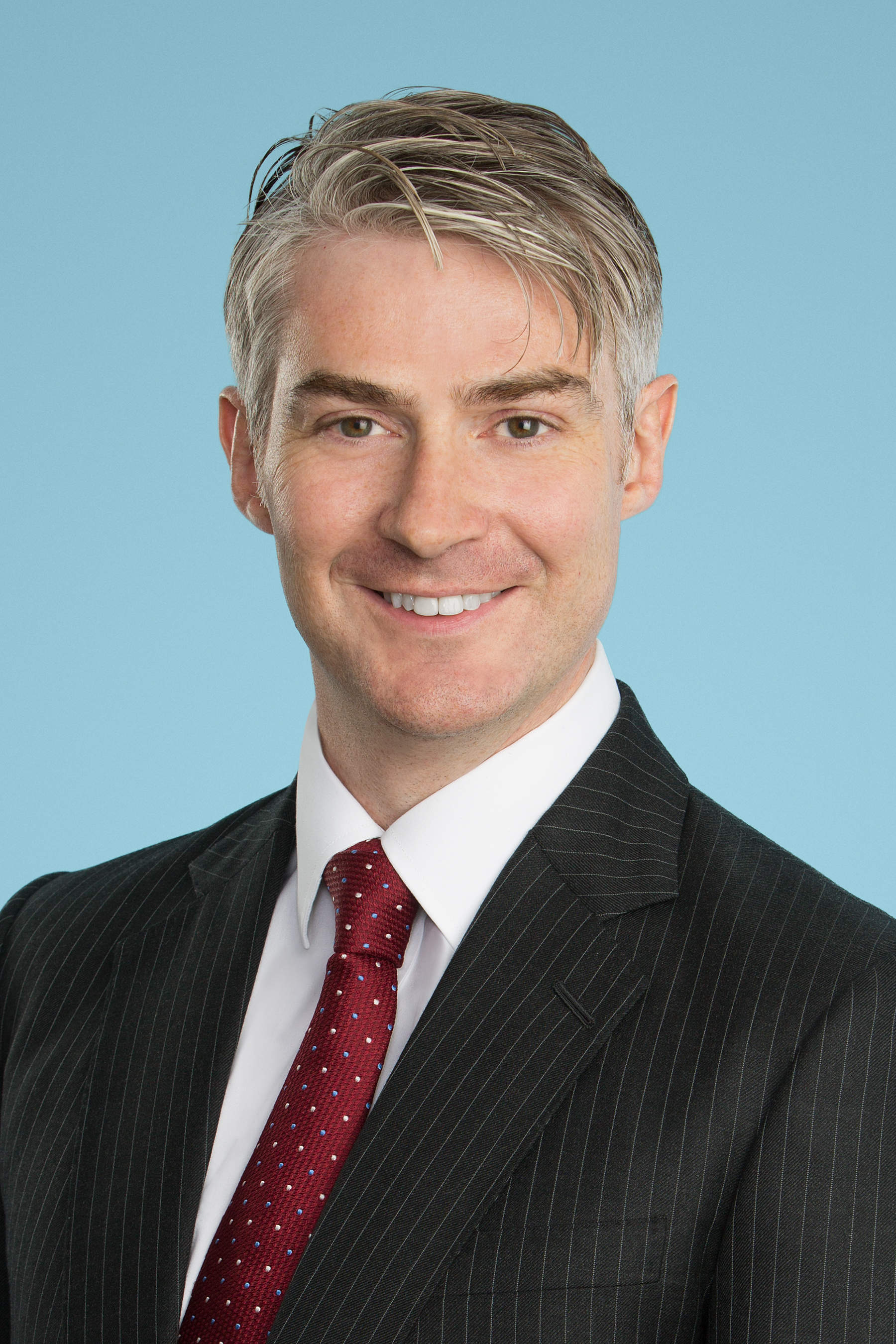 Cultural and regulatory barriers define the financial world, and its rules and regulations – a prohibitive product of banks and their regulators over decades – are proving, for now, to be blockades to these challengers.

The likes of John Lewis and Amazon are not subject to anywhere near the same levels of scrutiny and regulation. They have no demands on the nature and adequacy of their assets. The appropriateness and qualifications of their executive are, other than perhaps those imposed on public companies, limited to the pressures of their investors. Expecting them to seriously navigate such a complex landscape is perhaps somewhat optimistic.

Ultimately, banking is an aged profession and, in comparison, youthful tech companies lack both the experience and expertise to overcome these hurdles anytime soon, despite commendable levels of enthusiasm. However, recent events may indicate change on the horizon. For example, the US Office of the Comptroller of the Currency is exploring a form of Special Purpose National Bank Charter for fintechs. Additionally, Brian Knight, director of the program on financial regulation, has advocated a form of non-depositary charter and a “sandbox” scheme similar to that operated by the FCA.

In light of this, there is certainly a movement that argues the consumer and financial landscapes do not need to be parallel concepts, as a blurring of the two would likely serve the interests of the consumer.

All of this said, technology and consumer-driven companies are already rolling out financial services, with significant uptake. With the appropriate oversight and regulation, it is not unreasonable to consider that this may only continue. After all, Disraeli could not have imagined the economic, social and political developments that would follow his words – from world war to the World Wide Web.

So, while it remains to be seen whether these challengers can effectively master the regulatory art of banking and truly threaten the big UK banking players, we should not totally rule it out.