For large-scale banks with local branches in various parts of the country, managing disparate legacy security systems is an increasingly pressing concern. Some of their key challenges include an ever-evolving threat landscape and a lack of IT resources.

Says Tang: “Digital transformation and a fast-evolving threat landscape have dramatically increased the IT department’s workload. The IT department is now expected to take on or support many functions that were previously outside of its remit. So, while total spending is increasing, it must now stretch much further than before.

IoT devices: blurring the lines between IT and physical security

A good example is video surveillance technology. Here, the introduction of IoT devices has blurred the lines between IT and physical security. IT teams used to have little involvement with the procurement and operation of these systems, but that is no longer sustainable.”

He adds that a common issue is too much money being spent on maintaining or adapting legacy systems that no longer deliver what is operationally required. Accordingly, in the short term it proves cheaper than biting the bullet and switching to something better.

Tang adds: “Yet, in most cases this is the best opportunity to cut costs and increase efficiency. If we look at access control technology, many banks continue to rely on outdated systems. Some of these are no longer supported by the manufacturer. This leaves them vulnerable from a physical and cybersecurity perspective which should be addressed as a top priority. Sophisticated systems and devices are essential for keeping on top of these threats. By cutting corners, IT teams open themselves up to significant additional risk.”

So, if a growing number of financial institutions are indeed looking at migrating their video surveillance to a hybrid-cloud infrastructure, what are the benefits of doing this? Is it cost-saving measure and what benefits accrue other than a cost-saving?

‘Akin to painting the Forth Bridge’

“The adoption of cloud technology is very common within IT. However, most physical security technology is still deployed on premises. This means every bank branch requires its own server. The costs quickly escalate, and it puts a significant strain on the IT department who must install, maintain and replace them.

“For a large bank, it can be akin to painting the Forth Bridge. No sooner have you completed a deployment than the first ones need replacing! This is why banks should consider moving to a hybrid-cloud infrastructure. It reduces costs and brings far more flexibility.”

Tang advocates a hybrid-cloud approach as not all sites will have the optimum connectivity to make an immediate jump to the cloud. As a result, it enables organisations to take action now without having to move at the pace of their least-prepared branches.

The trend towards hybrid-cloud infrastructure for video surveillance is witnessed in both mature and emerging markets. According to Tang, it comes down to whether a bank is approaching the evolution of its physical security infrastructure from an IT mindset.

Barclays ‘platform for the future’

“Mature banks are more likely to benefit from a more sophisticated and converged physical and IT security function. However, they’re also more likely to have more legacy systems which can slow down activity. I’d encourage banks to look at Barclays, who have quickly adopted and embraced the cloud as part of its digital transformation. Barclays looked beyond current challenges and sought a platform for the future. It was a smart long-term decision that will serve it very well going forward.” 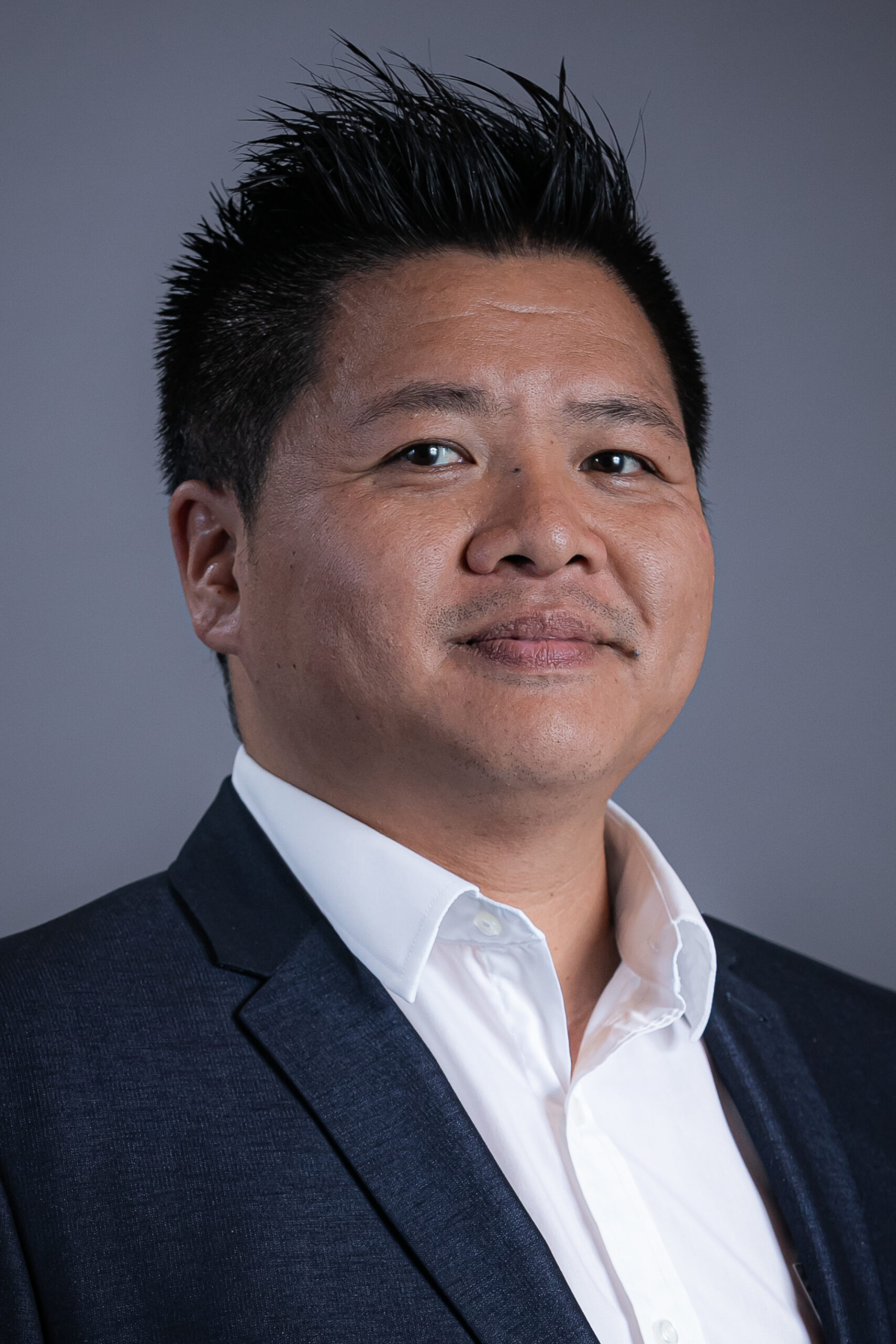 Beyond the Hype - Insight into Digital Challenger Banks